The project is a part of global follow up efforts to implement the recommendations of the Global Commission on HIV and the Law, which called for reforms to ensure that laws and policies are grounded in evidence and human rights, and programmes that reduce stigma and discrimination.

UNDP implements the project, in partnership with the African Men for Sexual Health and Rights (AMSHeR), and the Health Economics and HV/AIDS Research Division (HEARD) of the University of KwaZulu-Natal. Funding for the project is provided by a five-year grant (2016 to 2020) from the Netherlands Ministry of Foreign Affairs through its Leave No One Behind initiative. 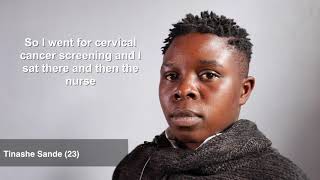